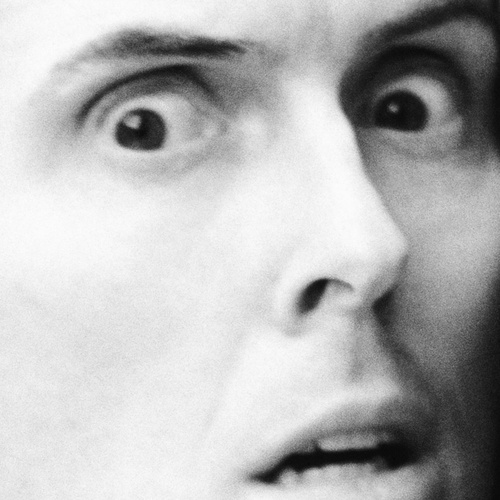 Weird Al Yankovic is. . .weird. And clever! I love his latest hit, “Word Crimes.” This resonates with me as a writer and teacher! Take a look.

He’s back on his feet.

On patrol in Afghanistan in June 2012, Marine Corps Captain Derek Herrera was struck by a Taliban bullet, leaving him unable to use his legs. Today, thanks to a new robotic machine that uses computers and electric motors to power his paralyzed limbs – the ReWalk exoskeleton – my nephew Derek can walk, instead of being confined to a wheelchair. ReWalk was developed by Argo Medical Technologies, Inc.

Derek graduated from the U.S. Naval Academy in 2006 with a degree in systems engineering. He is still on active duty with the Marines, and visited Argo’s lab in Israel to consult with the ReWalk engineering team. Today Derek is completing a master’s degree in business administration at the University of California in Los Angeles.

“I see hope for the future,” he said in a story in The Boston Globe. “Mentally and emotionally it’s been inspiring and incredible.”